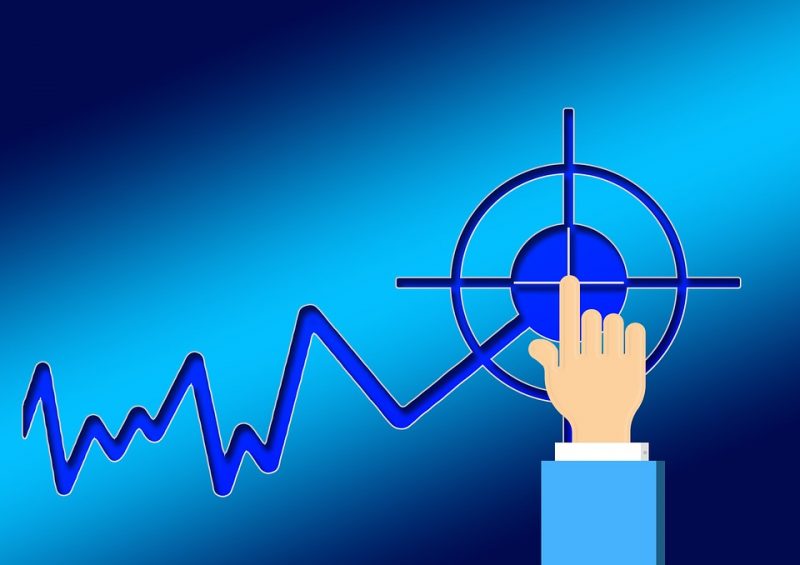 I’m a big proponent of technical analysis. I don’t dig too deep into too many indicators but would not think of initiating trade without first looking at the chart.  On the most basic level it shows me the long term trend, shows support and resistance levels and as I drill into shorter time helps me identify entry and exit points.

It’s no magic bullet but it certainly helps to predict where a stock price (or bond or commodity) may be going by looking at where it’s been.

But there is a school that thinks technical analysis is hogwash. Fine, don’t use it.

Then there is other school of thought that thinks this method is self-fulfilling. That is, if everyone is looking at the same chart/indicators and thinks XYZ is a buy at a certain support level, well guess what? XYZ will probably bounce at that level.

My friend JC Parets, who is known for his All Star Charts service, wrote a great piece on the self-fulfilling concept.  You can read it below or click through here.

Many people I consider to be intelligent and experienced market participants talk about technical analysis as a self fulfilling prophecy. The argument that technical analysis is self-fulfilling suggests that there are events in the market that are caused directly or indirectly by the preceding prediction or expectation that it was going to occur by a group of market technicians.

I can understand when a new investor who doesn’t know any better uses the phrase because maybe he/she heard it once before and it sounds smart. That’s just human nature and you can’t fault them for it. But you guys who by now should know better? Come on.

This is a topic that I’ve brought up before, but I think is worth mentioning again. After all, it has come up in conversation a few times recently. The problem is that this is such a ridiculous claim that I feel stupid even acknowledging it. But I’ll address this again anyways.

First of all, charting and technical analysis is a discipline incorporated by market participants that all have different time frames. There are price patterns and momentum divergences and an infinite amount of moving averages on intra-day, daily, weekly, monthly charts and everything in between. So by using this “self fulfilling prophecy” excuse for your lack of understanding of technical analysis, you’re assuming right off the bat that the entire marketplace is using the exact same time frame.

And if you don’t assume that, then you’re assuming that every price pattern and every detail of technical analysis is working exactly like the book says on every single time frame. And if that were the case, perhaps we as technicians should take that as a compliment. But anyone with common sense knows that isn’t true and quite frankly impossible.

Furthermore, technical analysis is extremely subjective. This is an art, not a science. This isn’t physics where we know that no matter what, certain combinations will always give you the same result – because that’s nature. I am friends with some of the smartest and best technicians on planet Earth and I rarely agree with all of them at all times. In fact, some of the best, respectful arguments I’ve ever had about the markets are with some of these technicians – they know who they are. Even if we are looking at the exact same patterns on the exact same time frames, we still don’t always agree.

In other words, we now all have to be trading the stock, not the options, or the ETF not the futures, and we have to all be “buying the breakout”, or “buying the dip”, rather than the pull-back after the breakout, or anticipating before the breakout. For technical analysis to be “self fulfilling”, not only do we have to all agree on the outcome, all be on the same time frame, but now our execution all has to be exactly the same? Really?

I’ll continue. Let’s talk about how smart the stock market is, and how much smarter the market is than any of us. Let’s just say that everything I clearly dismissed above is actually true and we are all on the same time frame and all agree and all execute the exact same way. If that were actually possible, and true, the market would correct that in a heartbeat. Do you really think this market is stupid enough to allow something so obvious to consistently occur enough to actually make it self-fulfilling? Come on.

Even if these traders are computers and not humans, the computers are designed and adjusted by humans. If all systems are doing the exact same thing at the exact same time on every single time frame on every single market on earth, in every single asset class (which is impossible, but we’ll go with it) then the traders would have to adjust their systems to become either more or less sensitive, therefore making it more unique and NOT executing the same way as every other computer. Please give Mr. Market a little bit more credit than that. This would never ever happen in the real world.

I don’t think there is anything else that I need to say here. I’ll leave it to the great John Murphy to finish putting this ridiculous statement to bed:

“The self-fulfilling prophecy is generally listed as a criticism of charting. It might be more appropriate to label it as a compliment. After all, for any forecasting technique to become so popular that it begins to influence events, it would have to be pretty darn good. We can only speculate as to why this concern is seldom raised regarding the use of fundamental analysis…..

Related: Nasdaq is Stalling a Bit Right Now. Here’s How to Exploit the Lull.