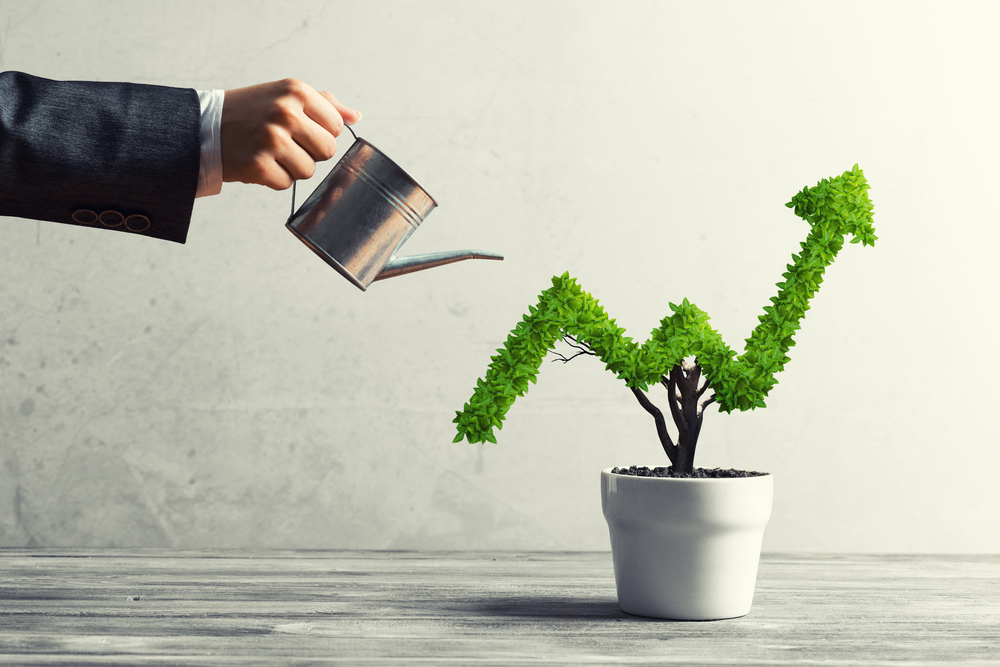 As highflyers such as Netflix and Facebook took a drubbing following, their disappointing earnings report its good to remember the emotional drivers and fear and greed that often lead investors to make self-harming decisions.

Morgan Housel has a great, and thoughtful piece on how The Lifecycle of Fear and Greed impacts both our investments and lives.

All greed starts with an innocent idea: that you are right, deserve to be right, or are owed something for your efforts. It’s a reasonable feeling.

But economies have three superpowers: competition, adaptation, and social comparison.

Competition means life is hard. Business is hard. Investing is hard. Not everyone gets a prize, even if they think they’re right and deserving.

Adaptation means even those who get prizes get used to them quickly. So the bar of adequate rewards move perpetually higher.

Comparison means every prize is measured only relative to those earned by other people who appear to be trying as hard as you.

And economies crave productivity. Getting more for doing less. It’s a universal and relentless force.

The feeling that you deserve a prize, even when success is hard, content is fleeting, and rewards are measured relative to others, combined with an economy that constantly wants more prizes for doing less, is the early seed of greed. It fuels both the push for more (great) and the lack of satisfaction when you get more (potentially dangerous).

Once people get a taste of reward – especially an above-average one – delusion can creep in. Sometimes it’s luck misidentified as skill. Or an inflated sense of the value you produce. Or overconfidence in your ability to find another reward.

So they keep pushing. For more money, by demanding raises. Or more profits, by using more leverage. Or for more attention, by acting ridiculous. It’s a drug: You quickly require an increasingly larger hit just to stay satisfied, in a doom loop that pushes you closer to the ledge.

Greed is what happens when you delusionally justify your willingness to push to get back more than you put in. It is driven by your desire to think you’re worth it, and the economy’s ability to push back on whether you’re actually worth it.

And then it spreads, because people take their cues from the behavior and actions of other people. The combination of “I’m worth it” and “If they’re doing it, I can and should too,” turns crazy behavior into something that feels appropriate.

That’s why greed is pervasive: It’s self-justified. People believe in the crazy stuff they do. It’s different when you know you’ve pushed past the boundaries and don’t care. That’s psychopathy. Greed is a blinder to how much risk you’re taking and how much collateral damage your actions have. And it can be blind as a bat.

But reality can’t be outrun. The economy can tolerate outliers, but just barely. And outliers who don’t deserve their rewards have the shelf life of a banana.

The first response to risk backfiring is often to double down. The world turning against you feels like an opportunity, especially when you’re blinded to the realities of your skill and contributions.

At some point, the last vestiges of greed give way to the seeds of fear. Victimhood shifts to self-doubt. Not much of it; you don’t question your knowledge. But you begin to wonder whether you missed something along the way.

Next comes ignorance. You change the subject when your friends ask you how things are going. This is more than external; when you know you’re wrong but don’t want to admit it, thinking about something else is the easiest path to mental calm.

Doubt then spreads faster than the optimism that got you here in the first place, because people evolved to respond to threats faster and more seriously than opportunities. Once you see a morsel of truth about your lack of contributions or abilities, the floodgates are open. You can’t ignore it anymore.

You then try to fix the problem. Sell part of the investment. Apologize to those you offended. “Take a little off the table.” At this point you know you screwed up, but are confident you can fix it.

Before long, optimism takes its last breath. You haven’t given up. But memories of the mental buzz you got when risk worked in your favor are now gone. Your light at the end of the tunnel is snuffed out.

Now you’re in survival mode. Your goal shifts from winning your way back to not falling further behind.

After risk keeps smacking you around long enough, you capitulate. First slowly, then a collapse. You begin to doubt everything you thought you once knew. Were you duped? Was everyone duped? Do you know anything? Are you capable of learning anything? Do you have to start over?

Embarrassment creeps in. You avoid people, which walls you off from the ability to take feedback and gain context on your situation. You’re now stuck in your own mind, which is a feedback loop of fear and doubt.

Social comparison reenters the picture. Why isn’t everyone else suffering as much as you? Maybe you’re truly worse than all of them? What do they know that you don’t? You can’t get this thought out of your head.

Fear peaks when you start fearing what else you have to fear. You become as blind to what positive things might happen as you were to negative things happening when you were greedy.

Greed has now done a 180. You go from taking risks you never should have, to avoiding opportunities you shouldn’t pass up.

The clouds eventually pass. In a post-mortem of what happened, you recognize your faults and what you did wrong. It looks so obvious in hindsight.

You vow to never do this again. It was too painful. Wasn’t worth it. Going forward, you want to be rational. You want to be right. You’re smarter now. You’ll be right next time.

Because you deserve to be right. Isn’t that an innocent idea?

And now we’re back at square one.