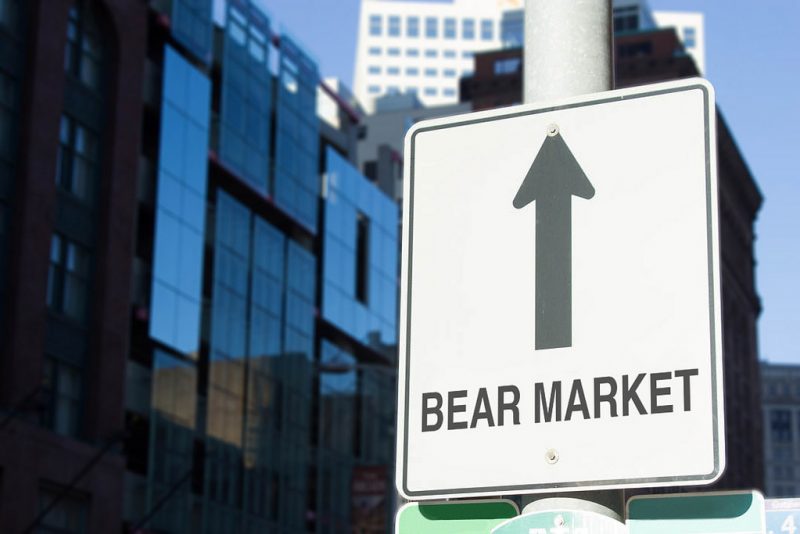 Any investor or trader worth their salt will have strong convictions and opinions. They’re vital for when some positions will inevitably turn against you. But it’s just as important to consider other viewpoints and the idea that you may be wrong. Today’s investing advice comes from an outfit that’s doing just that.

The folks over at All Start Charts have been nothing but adamantly bullish for past year or two, but they recognize the value of considering an open mind.

To that end, Tom Bruni penned a thinkpiece making The Bear Case for US Stocks.

For most of this year, we’ve been writing about the overwhelming amount of bullish evidence for US Equities, however, as part of our “weight of the evidence” approach we’re always questioning our thesis (i.e. here and here).

In today’s post I want to share that exercise as I perform it, outlining some current concerns and what the market would potentially look like in an environment where stocks as in the US as an asset class are falling. We’re going to stick with our top-down approach and start with International Equities and inter-market relationships, then drill down into specific examples that help illustrate what we’re talking about.

In early July we spoke about the slight deterioration in Global Equity Market breadth, but pointed out that shifts from uptrends to sideways in many of these markets was not inherently bearish. What we didn’t want, and still don’t want, to see is a resolution of those sideways consolidations to the downside, rather than the upside. Since that post we’ve still not not seen a decisive shift one way or another in total uptrends or downtrends.

First off let’s start with Equities as an asset class. Since the US Dollar Index bottomed in mid February, Emerging Markets as a group have lagged behind their Developed Market counterparts. While this relationship’s begun to stabilize over the last few weeks, the chart continues to suggest it’s range-bound at best, or continuing its downtrend at worst.

Within the Emerging Market’s space, countries like Brazil that have Commodity exposure are being hit the hardest. Others like India that have a larger emphasis on IT and Consumer Goods have outperformed on a relative basis and continue to do so. If there’s any group that’s going to lead us to the downside, it’s going to be those Emerging Markets with exposure to Commodities, like Brazil.

On the other hand, developed markets like the German Dax have struggled to make upward progress and are testing important support levels like the one shown here. In a market where US Equities are heading lower, we’d likely see many of these consolidations resolving to the downside.

Sticking with Europe for a second here. The relative performance of European Financials versus the EuroStoxx 50 is a risk appetite barometer that we want to see trending higher, not range-bound like we’re seeing here. A break of the recent lows is something we’d likely see in an environment where stocks in the US and globally are breaking down.

Related: Is Netflix’s Debt Unsustainable? Here’s What We Think.