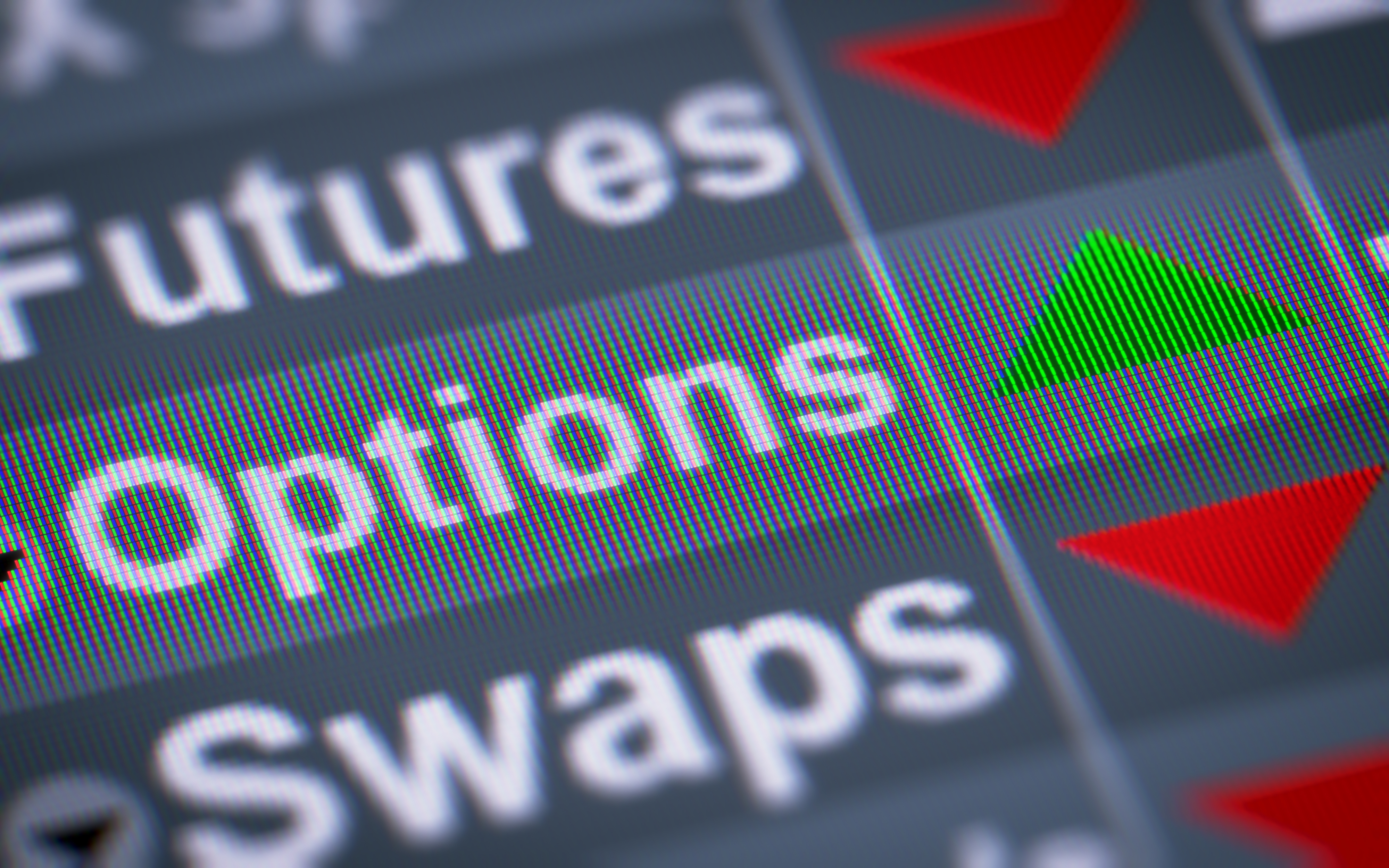 Anyone that buys (or sells) an option contract is by definition employing leverage.  I think too many people get enamored by the notion that an option allows one to “control” or confers the rights (or obligation) to 100 shares for a fraction of the price of owning the underlying security.  The first thing to remember is that leverage cuts both ways. This means that while people love to brag about 50%, 150%, and even 1,500% returns on a given trade, they often downplay how often similar size losses can be incurred.

If nothing else the past failure of MF Global (MF) shows the dangers of being over-leveraged in the hunt for returns.  I prefer to focus on using options to create a position that provides a reasonable probability to be profitable and limiting risk as opposed to swinging for the fences which usually results in going broke.

Starting with individual positions; if one were contemplating getting long 100 shares of IBM (IBM) at $190 a share, would cost $19,000 assuming no margin was being used. Let’s look at three approaches to using the leverage of options to gain similar upside exposure; on a share size basis, a delta equivalent basis, or a notional or dollar amount.  Note, I’m only looking at basic straightforward purchases of call options.

Let’s start with what you do NOT want to do.  Never take the entirety of the amount of money a stock would require and apply it to an option position. So in IBM’s case, the $19,000 need to purchase 100 would buy you close to 16 of the at-the-money $190 call with an April 2012 expiration, which is trading around $12 a contract.  Look at the risk you are assuming. Even if shares of IBM stay flat over the next four months, you will lose all $19,000 or 100% of your money. If shares of IBM slip by $5 or 2.5%, in the next two weeks, the stock position would suffer a loss of $1,000 while the option position would lose approximately $5,250 or 27% of your investment. That is leverage on steroids.

Applying a delta-based approach makes much more sense.  In this case, given at-the-money call carries a delta of 0.50, it would take two of the April $190 calls, or $2,400, to gain the equivalent of 100 shares o upside exposure.  What makes this attractive is not just that you are risking only 13% of the stock purchase price but that given the nature of delta your upside exposure increases as the stock price rises.  So if shares of IBM rose to $200 by the end of January your two calls would have a delta of around 0.72 meaning your two calls would be the equivalent of being long 142 shares. The calls would be worth around $19.50 meaning a profit of $1,100 or 10% more than if you owned 100 shares of the underlying stock.  The outperformance will increase as price rises.

This is a function of that each call contract represents 100 shares. In buying two calls to achieve the initial delta equivalent of the 100 share count, you are employing reasonable leverage to gain potentially increased upside exposure.   In the first dollar amount allocation, your 16 contracts had an initial delta equivalent of 800 shares and represented potentially be long 16,000 shares. Again, that is simply wrong.

This is probably the most conservative way to employ leverage.  In this case, you simply want to buy a call that gives you the ability to control or own 100 shares — should you choose to exercise the option.  That would mean buying an in-the-money option, or one that has intrinsic value. In the IBM example, one can buy one April $170 call for $27 or $2,700 per contract.  The current delta on that call is 0.83, meaning it will give you the equivalent of being long 83 shares. But as price rises and expiration approaches, delta will approach 1.00 or 100 shares.

Leverage is a double edged sword. So be careful about how you employ it so you don’t get hurt.