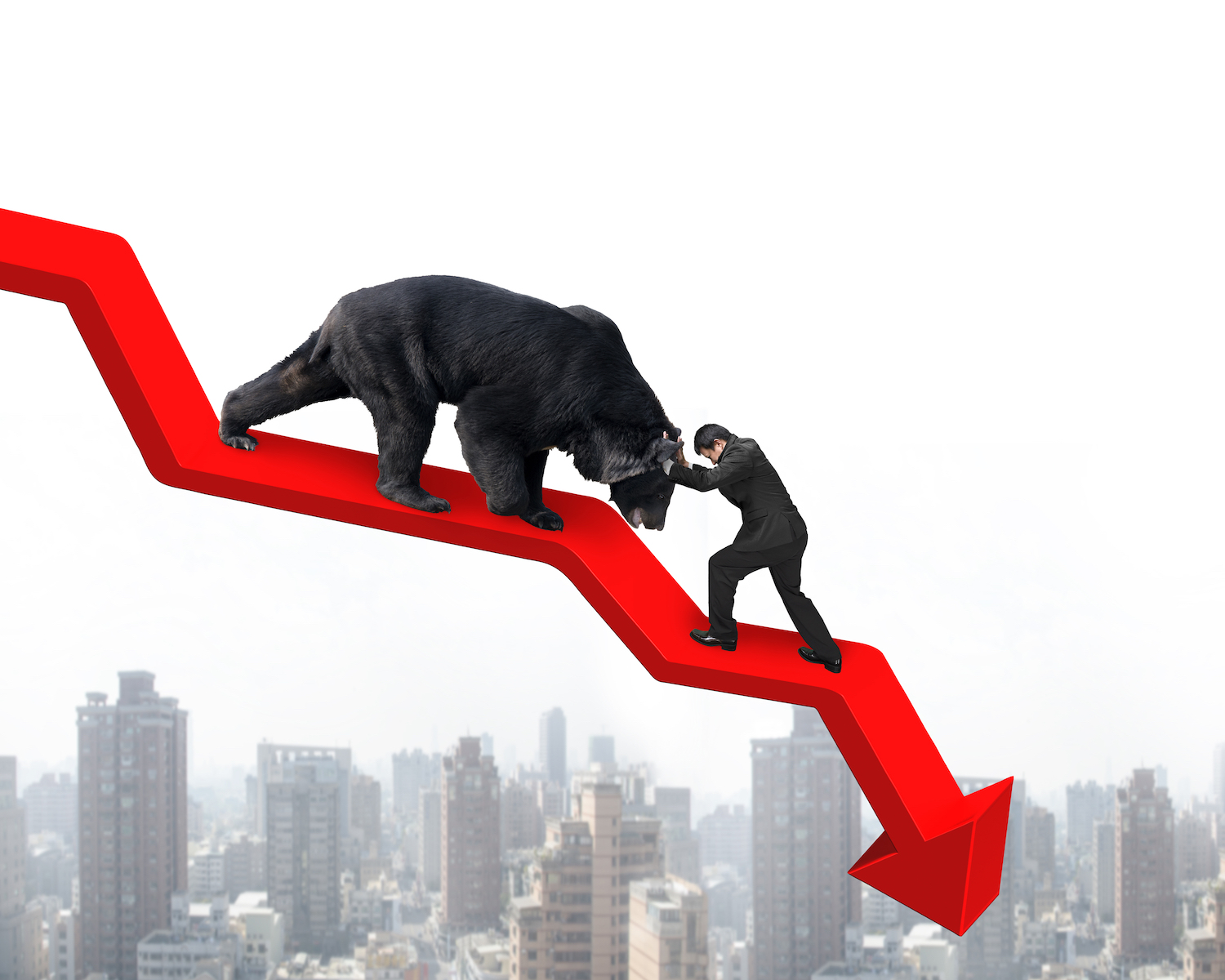 The overall market keeps marching to new highs, but one group of smart bears are making money from it. In quite a turnaround from a year ago, the most heavily shorted stocks of the S&P 1500, —those that have the largest bearish positions — got crushed in September (through 9/27), falling 4.25% on average compared to a small gain for the S&P 1500.

This not only stands in contrast to the 1.7% gain for the S&P 500, but is a dramatic turnaround from a year ago when 20 of the most heavily shorted shares posted a 10.31% average gain in September. That vastly outpaced the mere 1.2% lift in the broader market for that month.

That means from a year ago, the shorts went from pain to gain. I think this change in performance is a good and healthy sign for the overall market.  It means investors are becoming more discerning and the companies that a group of smart investors feel the fundamentals don’t support a current valuation, are being rewarded rather than squeezed by indiscriminate buying.

Where the Bears Roam:

Tesla (TSLA) is among the most heavily shorted in terms of both dollar amount ($9.9 billion) and percentage of float (26%). It also most contentious as the company and its founder Elon Musk make headlines daily. The cult-like bulls are convinced TSLA will become a trillion dollar company and change the world.  The bears think Musk is a fraud and the company will go bankrupt. They’ve each have had moments of pleasure and pain as the stock has swung wildly between $250 and $320 — twice during the month.  For now, it’s a draw as the shares are basically flat on month and the year.

Applied Optoelectronics (AAIO), with 39% of the float short, delivered the best gains for the shorts, as shares dropped a whopping 31% during September.

Other names that were honeypots for bears were Medicines (MDCO) with 27% float short, saw shares drop 25% during the month and Restoration Hardware (RH) off 17%.

Gamestop (GME) delivered the most pain as shares, of which 31% are sold short, jumped 16.7% during the month.  But the stock is still down some 15% for the year to date.

The upshot is, the market is now offering good two-sided action where smart stock can identify winning bearish trades within the big broad bull market.