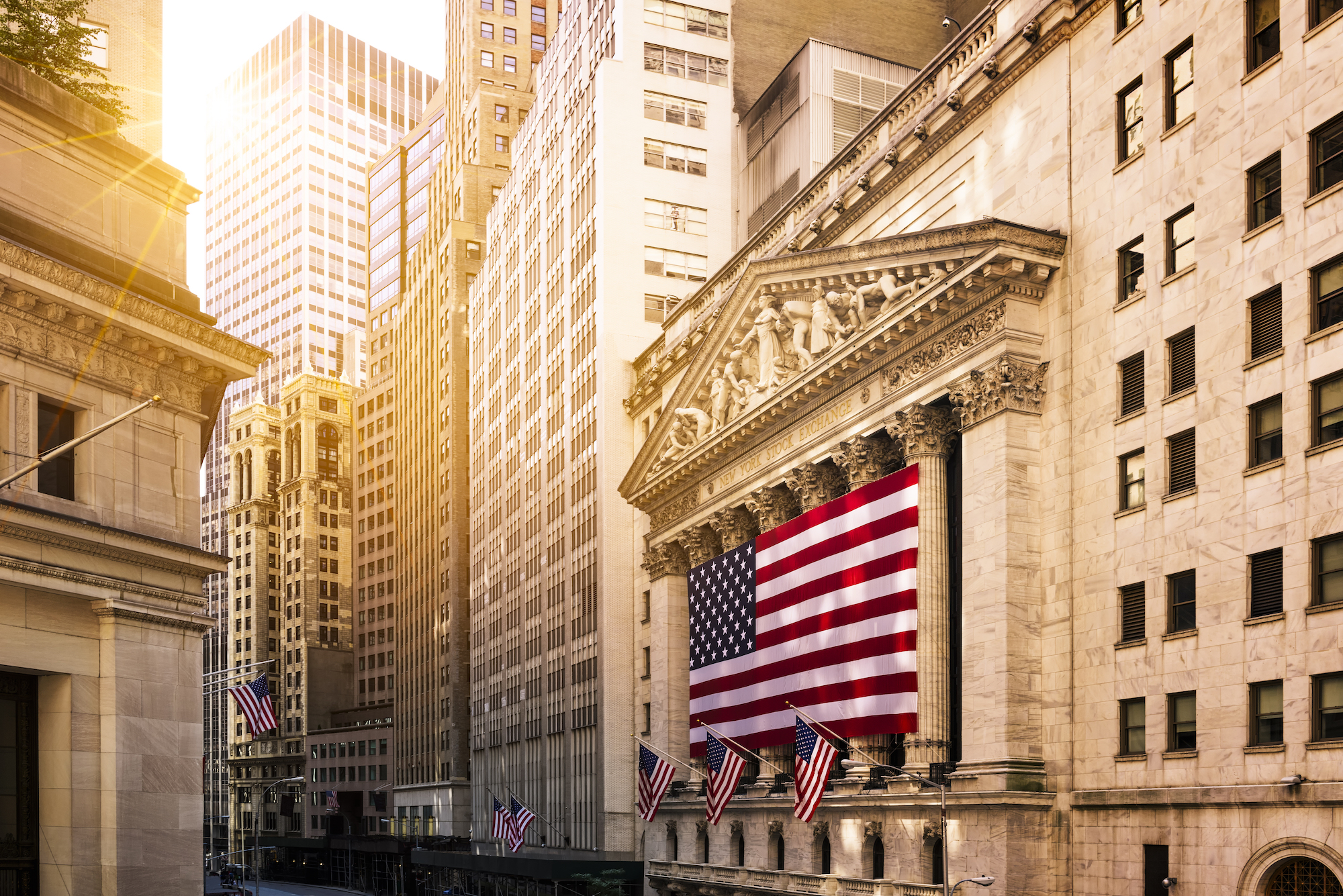 Stocks are getting a big boost on news of a NAFTA deal. But is Wall Street being too optimistic?

So far, Trump’s approach to trade in which he takes a hardline public stance while negotiating behind the scenes on a country-by-country basis, is working. The question is how long and how hard it will be to arrive at a deal with China, which comes with much tougher challenges of intellectual property rights.

Wall Street seems to be betting that as the U.S. lines up other nations, it will achieve a deal before the tariffs escalate to the point it hits the economy.  I’ll go with that for now, but I wonder if this will turn into a variation on the “boy who cries wolf,” in which we assume there is no real danger until it arrives at our door.

What’s interesting, is the new deal is called “United States Mexico Canada Agreement,” or “USMCA;” notably missing is the word “free” in the trade agreement.  This points to Trump’s decidedly protectionist bent which might not bullish for Wall Street and the reliance publicly traded companies on open and competitive international markets

A prime example is the autos component of the deal.  It requires a higher percentage of a car to be manufactured in North America to qualify for zero tariffs. For the first time, the deal requires that a percentage of any vehicle that qualifies for zero tariffs must be manufactured in a factory where the average production wage is at least $16 an hour.

This will bring more factories and jobs back to the U.S. but might make its products more costly to both U.S. consumers and less competitive overseas.

That said, most historically data suggests when the market heads into the fourth quarter with around 10%+ gains, good breadth and reasonable earning growth expectations it will continue higher.

I guess for now the plan is to try to grab this bull by the tail for a little more ride while avoid getting gored.