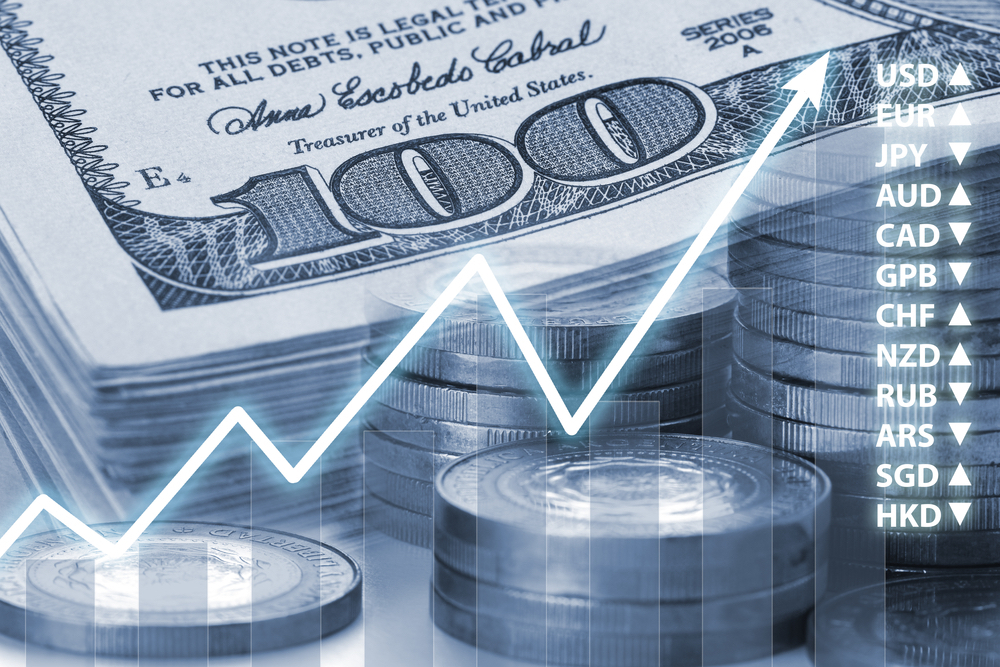 Stocks have declined meaningfully in October, with the S&P 500 down nearly 5% month to date as of this writing. But the sell-off is steeper for many growth stocks. Indeed, that’s why the tech-heavy Nasdaq Composite is down closer to 8% during this same time frame.

As history has proven, many investors are more fearful during market pullbacks, selling when they should be buying. But for more opportunistic investors willing to hold stocks through thick and thin, this sell-off is causing some good buying opportunities to surface. High growth companies like Square, Salesforce, and Amazon.com, for instance, have dropped 24%, 14%, and 13%, respectively, during this period.

Netflix stock has taken a rather big beating over the past few months. Shares are down 19% since July 16, driven both by the stock’s post-earnings sell-off and its 15% month-to-date drop.

Fears, however, may be overblown.

For instance, the primary concern in the second-quarter update was the company’s worse-than-expected growth in members. But Netflix strives for accuracy with its forecasts for member growth, making occasional misses inevitable. Indeed, the company has overforecast its net member additions in three out of the past 10 quarters — and management expects its actual members will continue to come in below its forecasts from time to time. Netflix’s second-quarter member growth in the U.S., which came in at about half of what management had forecast for the period, was also considered to be central to the market’s negative response to the report. But when investors zoom out and view net member additions in the U.S. over the first six months of the year, member additions were impressively slightly ahead of additions in the first half of 2017.

Then there’s the overall pullback in growth stocks that is weighing on Netflix shares. While it could be argued that Netflix’s valuation before this pullback was a bit pricey, the stock’s sell-off may have gone too far.

With so much focus among investors and the media on Netflix’s quarterly net member additions — a metric that only looks at sequential growth and not year-over-year growth — it’s easy to forget just how rapidly Netflix is growing. Netflix’s revenue, for instance, was up 40% year over year in the company’s second quarter. Over this same time frame, earnings per share jumped from $0.15 in the year-ago quarter to $0.85. In addition, its total number of…