Home / Featured / This group of stocks is flashing a warning sign — ignore it at your ‘peril,’ says expert 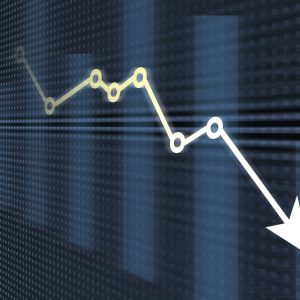 Small caps are underperforming and, if history is any indication, it could be a warning sign for the broader market.

The Russell 2000, which tracks small-cap companies, is trading at its lowest relative performance to the S&P 500 since the financial crisis, according to data from Bespoke.

Unlike the Dow, S&P, and Nasdaq, all of which soared to all-time highs on Wednesday after Fed Chairman Jerome Powell signaled a rate cut may be coming this month, the Russell 2000 hasn’t hit a new high since last August. It’s currently trading about 10% below its peak.

Miller Tabak’s Matt Maley argues that investors should take note of the Russell’s slowdown since in multiple instances over the past four decades it’s been a precursor for problems in the broader market.

“I’m very concerned about those who say that the small caps don’t matter too much… There’s been so many other times where it’s been a very big warning signal,” he said Wednesday on CNBC’s “Trading Nation.”

After looking at the index’s chart, Maley says that the Russell has been trading in a trend channel since the beginning of the year, and that if it breaks below its low from January 3, it would be a “big, big warning sign for the rest of the market.”