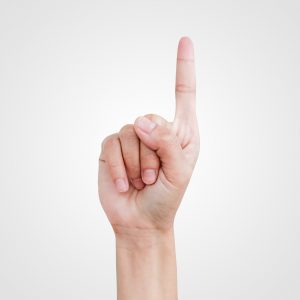 It would be easy to say that the best days of what was once one of the largest and most revered American corporations, General Electric (NYSE:GE), are behind it. After an abysmal last decade versus the S&P 500, it would be hard to argue otherwise.

More important than reminiscing about what GE once was is the question of where GE is going. The company’s cathartic 2018 included the near-eradication of its dividend from $0.24 per share per quarter in 2017 down to just $0.01 per share per quarter, a new CEO, and its removal from the Dow Jones Industrial Average, snapping a 100-year tenure.

That’s about as rock-bottom as you can get. Now, in 2020, it’s time to determine if GE has had its wakeup call, or if there’s more pain ahead.

Dividend cuts can be a good thing for companies who simply can’t afford to pay them. Between massive pension obligations and a slew of companies falling under and being sold by the GE conglomerate (think Baker Hughes), GE’s dividend obligation was its own worst enemy.

Even after the dividend cut, GE isn’t profitable. It hasn’t been consistently profitable since before 2015. Its free cash flow (FCF) only recently became positive and high enough to cover its dividend, but it’s still lower than where it was in the 1990s and more than 10 times lower than some of its best years in the 2000s. 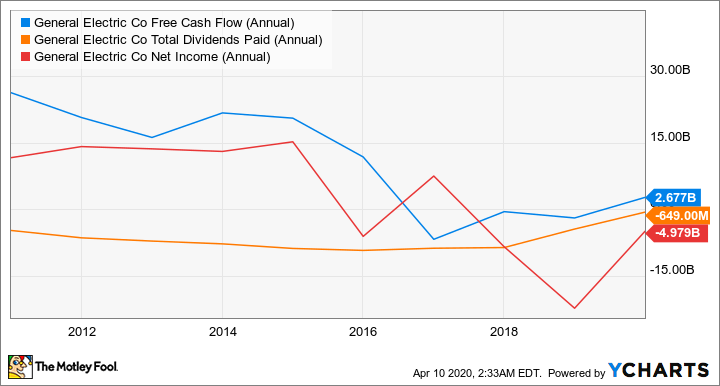