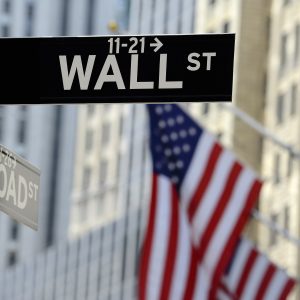 Something no one else had been able to figure out how to do.

Here’s the thing, when I saw the movie I instantly believed it was a fictionalized version of the truth.  Sure the volume was turned up a bit and timelines shortened…

But the story was basically true.

I saw this all in Chicago on the Commodities Exchange and the CBOE.

It was interesting because the old-timers trading soy and corn, et al would smell like booze when the opening bell rang.

On the other hand, the Options traders were younger and amped up on coke.

Young men, high testosterone, and a lot of money flowing around leads to bad places.

The part I never understood was how these guys, on both exchanges, functioned drunk and high.  I would have been worried about making a bad trade if I was drinking on the job. (The nose candy and other illegal stuff was never my scene…but I did drink some in my 20’s)

Anyway, I can’t really get into specific stories here, because it just wouldn’t be appropriate.  If we ever meet, ask me about some and I’ll be happy to share some crazy tales.

In the meantime, make sure to try out Options360 for an entire month for just $19.

It may even find that you make enough during the trial to pay for your full subscriptions – which is why we are offering the special trial price.

And I promise I am sober as a judge when I am looking for trades!

P.S. There was a bar in Chicago that catered to the trading crowd. They had t-shirts that said, “Friends don’t let friends trade drunk.”  It was kind of a cheeky slogan for the bar.

I always say, “Friends don’t let friends trade without Options360.”  And now you can try it out for just $19