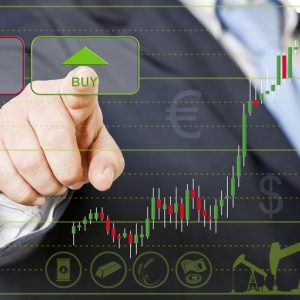 Buffett’s 2 rules of investing are well known and revered on Wall Street.

Even the great Oracle of Omaha has lost money on his positions.

The idea is not to “never lose money,” the idea is to manage your positions properly to ensure that losses are minimized and gains are maximized.

For example, at the end of August, we exited several profitable trades and I needed to “restock” the cupboard.

So we opened positions in ATVI, AMAT, and WYNN.  Shortly after I opened the positions, the September sell-off started and the trades moved against us.

So we went into management mode…

And have been reducing our cost basis in the trades over the last few weeks.

At this point, we have approximately 80% of the original investment back, and we still have the positions.

Here’s the point, we’ve set ourselves up to make a nice profit if the trades turn around now that the market sell-off seems to be over…

And if the trades don’t turn around in the next few weeks, we only have a very small loss.

Obviously, I like to highlight winning trades, but more important than the winning trades is properly managing and reducing risk on trades that don’t immediately go our way.

The truth is, no matter how good you are, you will have losing trades.

I don’t mean to sound immodest, but I’ve been knee-deep in the market since I started working for my father as a teenager.

Always look for great trades, but also manage your portfolio and risk properly…

That’s how you beat the market year in and year out like we have in Options360 since 2015.

PS.  Make sure to grab your $19 trial to Options360 while it’s still available.  You can get all the details here.