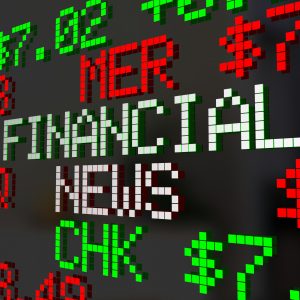 You can’t be in the financial world right now without talking about r/WallStreetBets and the short squeeze they pulled off over the last several days.

It was an incredible show to watch, although it certainly wasn’t good for the markets.

Large blocks of money being used to artificially move the market isn’t a good idea.  It doesn’t matter if those blocks are controlled by a single hedge fund or by a million small retail traders.

As things wind down, which I believe they are…at least for this particular circus, here are a few thoughts.

We will see what the future holds.  These kinds of circus sideshow stories are fun, but they are not how we want to make money in the markets.

Get your popcorn and watch, but don’t join in!

Instead – we will just keep quietly grinding out our trades week after week, month after month, and year after year.

Just like we have been doing since 2015 in Options360. (you can still grab a trial membership for just $19)

PS.  I don’t expect we will see a large short squeeze in silver.  But don’t worry – I am putting together some new trades for my Options360 subscribers.  Why not join us and take advantage of my work.