Home / Featured / Full Message / Why Is the VIX Not Moving? 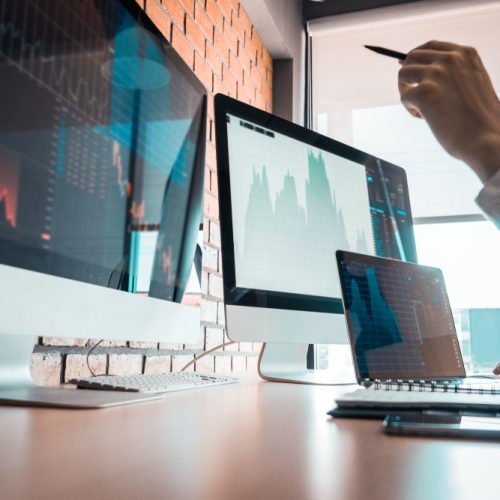 The question I keep getting in emails and through Twitter (TWTR) is “Why isn’t the VIX going up anymore on down days?”

And indeed, it’s true, even as the SPDR S&P 500 (SPY) was making new lows last week, the VIX, which measures the implied volatility of SPY options and is often referred to as “the fear index,” also declined.  Since May 2nd the VIX has declined some 15% from its high of 36, even as the SPY has tumbled some 6% to a new YTD low during that time period.  So, what is going on?

My quick take I posted on Twitter earlier this week:

Basically, my belief is that as funds/institutions sell stock holdings to reduce exposure and risk, they are also selling/closing their hedges as they simply don’t need as much downside protection.

Indeed, a report from the National Association of Active Investment Managers (NAAIM) equity exposure has experienced a precipitous decline over the past few weeks. 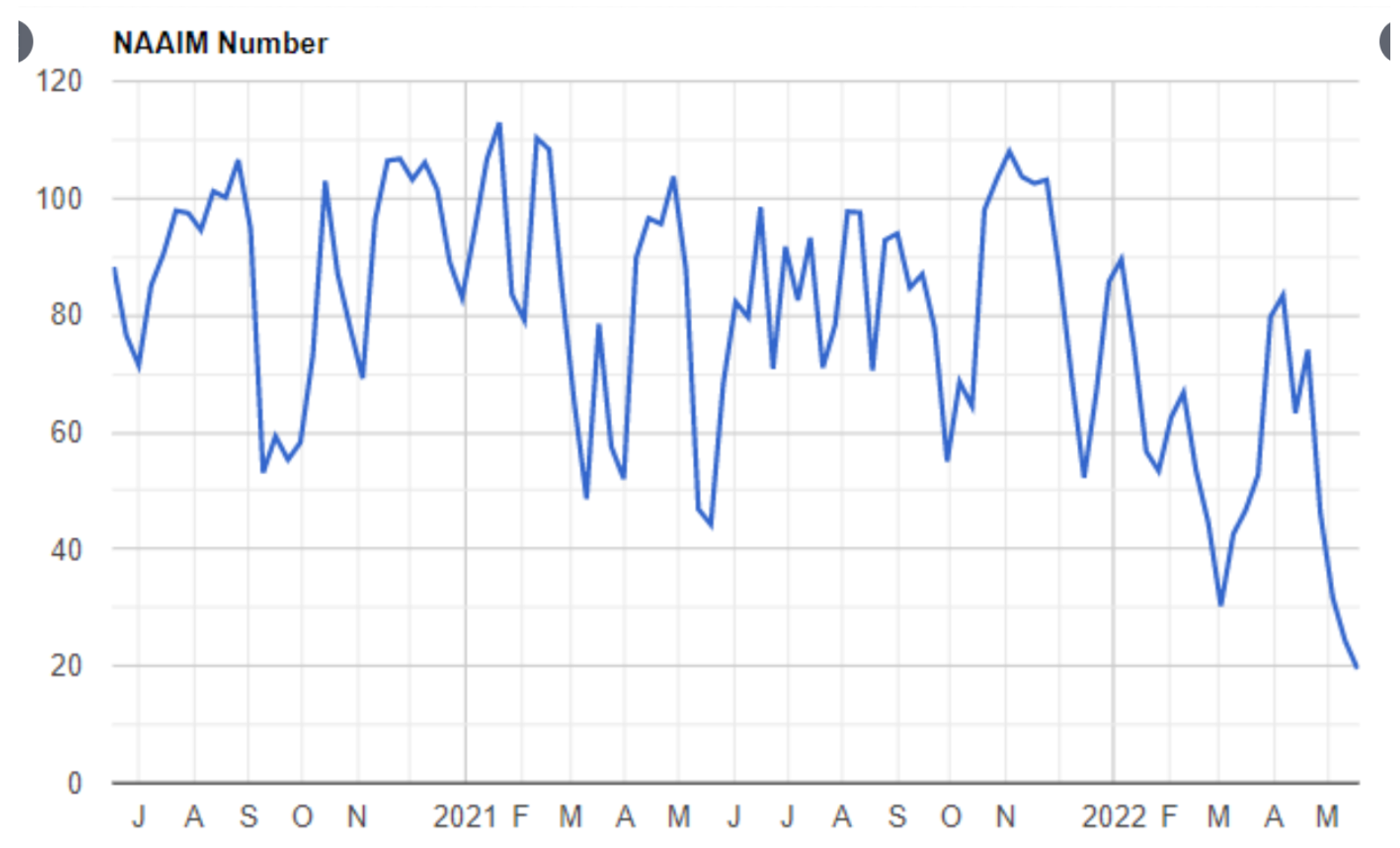 That said, it is somewhat confounding that the 10-day realized volatility is 32.5%, which reflects the fact the SPY has moved an average of 2.1% each day. The VIX—even with SPY back to lows at midday– remains at 29%, which implies a daily move of just 1.9%, meaning the VIX is at a discount or underpricing the actual market movement.  This is rare to see for any extended length of time and I’ll admit to not being sure what to make of it.

Maybe because everyone is waiting for the big bear market rally to sell or a washout capitulation that sends the VIX above 40 to signal a bottom we will get neither.  As I’ve said before, we might be at the stage of the bear market of just a steady, stair step down for the next few months.

[LAST CHANCE] Claim your $19 entry into the program that’s delivered its members huge returns (82% in 2021) — The Options360 Concierge Trading Service.