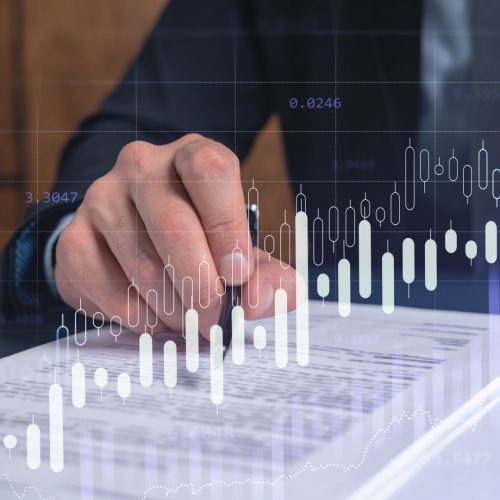 I want to share a personal story that happened yesterday with you before we get started. I have a neighbor that is an old fashioned, southern…

I’ve never been into wrestling. Although growing up in New York, we all knew about the WWWF in Madison Square Garden.

However, this guy liked southern wrestling, which I guess involved more blood and more “realism.” (HA! “realism” in pro wrestling… You gotta to be kidding me!)

But I digress. Yesterday, he insisted I look at a video of some guy named Arn Anderson yelling at the camera about some other guy named Dusty Rhodes. That name actually rung a bell from back when I was a kid.

At the end of his tirade Arn said, “I don’t want to toot my own horn, but toot toot!”

I have to admit, that made me laugh.

Not only because the whole thing was ridiculous, but because I found the line funny.

What’s the point of that story? Well, its to give myself the clearance to do that same. We are going to toot our own horn, just a little bit. But for good reason…

We have 8 closed trades, an average of 2 per week. And out of the 8 trades we closed in June, we lost on only one of them.

In this market, that’s strong as Ajax.(I heard that expression the first time from the same guy who showed me the Arn Anderson video… lol)

So at the risk of sounding immodest, and with a nod to Mr. Anderson (or whatever his real name is), I just want to copy his style, with a minor alteration…

“Don’t want to toot OUR horn, but beep beep!’

Had you taken me up on my offer for a $19 trial subscription, you could have enjoyed an 87.5% win rate last month.

Fortunately if you didn’t, you can change all that right now.