Home / Featured / Full Message / The Highly Anticipated FOMC Has Arrived, Here’s How We Traded It 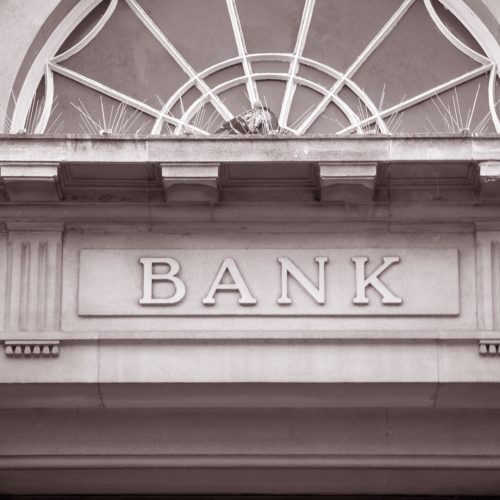 I’m typing this midday ahead of the highly anticipated Federal Open Market Committee Meeting (FOMC), which brings a large amount of both uncertainty and volatility to the market. Dramatic drops or surges…

followed often by a quick reversal in the other direction. I’m not going to rehash the mistakes Chair Powell and the committee have made over the years except to say they’ve made a mess of things and they seem to have no idea how to fix it. The experts seem to not be so expert when things aren’t going right, precisely the time you would want someone who knows what they’re doing to take charge.

The meeting keeps investors guessing on how the market will react to each possible scenario; it seems 50 bps will be bearish as it indicates the Fed is still behind the curve, 75 bps is consensus and will probably provide a relief rally and 100 bps is… who knows, armageddon.

Claim your $19 trial membership into the unique trading program that delivered its members 82% in profits in 2021 — The Options360!

Trying to gauge sentiment here is usually useless – if everyone is bearish then it’s bullish – reminds me of the old Mad Magazine Spy vs. Spy strip. Bulls and bears playing the roles of these two rubes creating elaborate plans to get one step ahead of each other and both end going up in smoke. 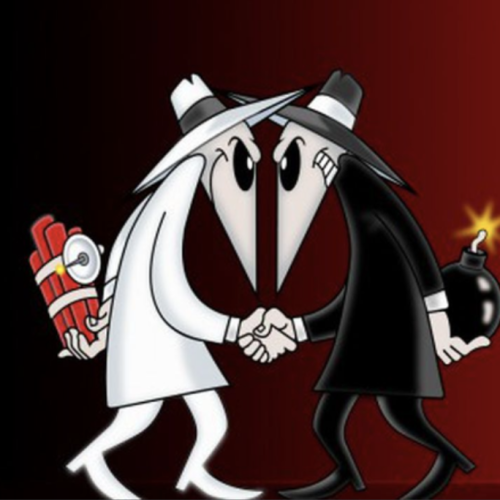 Options360 came in to today with just two positions, a bear call spread in Apple (AAPL) and a put spread in the CBOE Volatility Index (VIX) which we closed out for modest gains of 12% and 17%, respectively. It just didn’t seem worth the risk to roll the dice into the meeting with the heightened degree of volatility. I’m getting too old to have sweaty palms and  think once the dust settles there will be better, easier trades.

My gut tells me we will probably get a short-term rally simply based on the fact a rate hike is already priced in and stocks are in deeply oversold territory. On a strictly implied volatility outlook, which is non-directional, the SPDR S&P 500 (SPY) is pricing in a 3.1% move following the decision. This would be in line with the past three meetings which saw two up moves of 3.1% and one down move of 3.4%.

Again, any rally should still be viewed as bounces within a bigger bear market. If the market continues to form I would expect a rally of 8%-12% over the next week or two, which would bring SPY back to major resistance around $415-$420 level, before we take another trip down.

While I think the worst of inflation has peaked and higher interest rates have been priced in, my continued bearish outlook is based on the notion earnings estimates have still not been adjusted downward. I also believe the acceleration of layoffs, especially for well paying jobs of people that had benefited from, who had been aggressively investing in stocks, has not been fully discounted by the market.

Options360 has dry powder. Let’s see how we deploy it in the coming days…

You Can Get Access To All My Research And Recommendations, As Well As Yesterday’s Webinar For Just $19