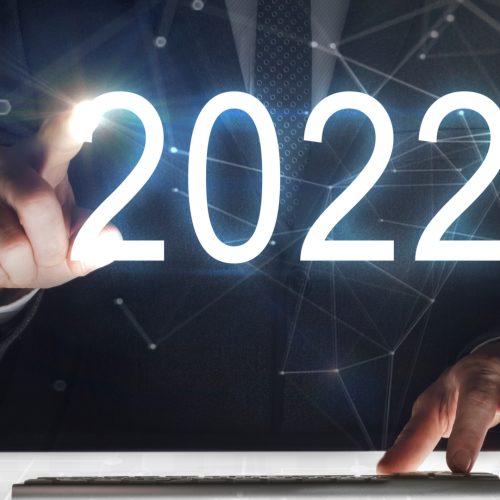 Hope everyone had an enjoyable three days away from the market. It appears the break didn’t help the outlook as the S&P 500 Index (SPY) is…

The market moving headlines are coming from the currency market as the Euro hits its lowest level to the dollar in over 20 years as an increasing energy crisis threatens to send the continent into a recession. In addition, to the bleaker global economic picture the strong dollar also has implications for U.S. corporations earnings reports. Some 65% of S&P 500 revenues come from overseas; repatriating into a stronger dollar will translate into lower relative earnings.

With earnings season approaching the question is, have there been enough downgrades and how cautious will be the outlook. At this point, consensus estimates have the S&P earnings at around $220 giving the market a current p/e of around 18x. Which is neither rich, nor poor.

So, while one would like to think a lot of pessimistic news and scenarios, including more rate hikes, having already been priced into current prices, we could see further compression of valuations.

Right now it seems like sentiment is worse than fundamentals; it’s almost like people want a recession just to get it over with. I guess after a near uninterrupted 10-year bull run with every dip turning into a quick “V” shaped bottom people have become impatient.

Granted, this has been the worst first half performances in nearly 50 years for the major indices. The S&P is down some 24% and the Nasdaq, down some 35%. In that context, Options360 has battled and done more than hold its own.

Here’s a recap with some basic stats on how the Options360 portfolio fared for the first half of the year.

This is the definition of grinding it out; putting risk management first while keeping ourselves in a position to capitalize when the opportunity arises.

To participate in a profitable second half take advantage of our special offer of a one month trial for $19.