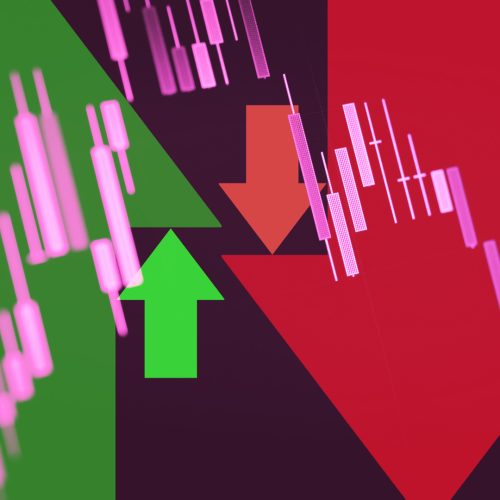 One of the big debates of late has been stocks won’t bottom until we have a major capitulation day. This would be characterized by indices…

dropping by 5%-10% in a day, triggering trading halts and spiking the VIX up above the 45% level. Basically, prognosticators want to see a panic before declaring the bear market can truly be over.

This view comes from the fact that historically this is how bear markets play out; markets tend to make tops through a process while bottoms end in a spike or ‘V’ low. While saying “it’s different this time” are the four most dangerous words in investing, what if it really might be different this time?

This is something I’ve been writing and speaking about to Options360 members in Alerts and during our web calls. So, while I still believe the S&P 500 Index (SPY) will revisit the 2019 pre-pandec high around $340, or another 13% lower from current levels, I need to check my own bias and look at the price action and macro considerations.

Get all the Options360 trades and access to web calls for just $19 per month trial offer.

Over the past week price has shown resilience as buyers are stepping in even in the face of seemingly bad news. Which tells me a lot of bad news has already been priced into the market. Let’s face it, we have had a rolling bear market for over a year now in which most the froth in the speculative spaces such as SPACs, pandemic plays like Zoom (ZM) and Peloton (PTON)  most high growth companies such as PayPal (PYPL) and most crypto related ponzi’s have already crashed.

This leads to my belief that we don’t necessarily need to see a huge spike to mark a bottom. The VIX has been at elevated levels since the pandemic hit in 2020 and it is an accurate reflection of the increase in volatility. You can see from 2016 through most of 2019 the VIX was at 11-15 level. So running at 25-30 for the past few months already accounts for increased fear or protective positioning. 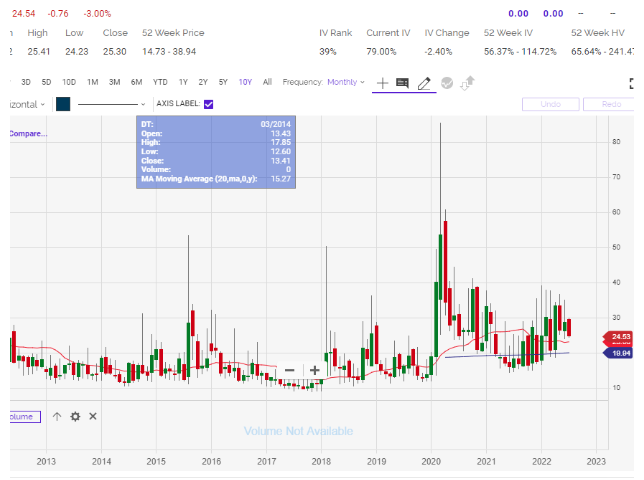 This coupled with investor allocation to stocks has plunged to levels last seen in October 2008 while exposure to cash surged to the highest since 2001, according to the survey. A net 58% of fund managers said they’re taking lower than normal risks, a record that surpassed the survey’s global financial crisis levels. 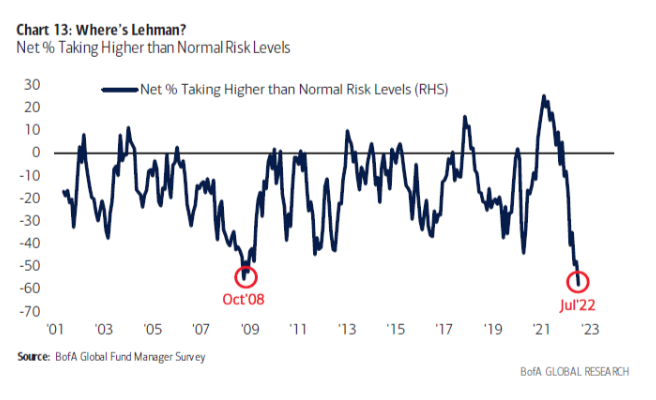 And everyone is already expecting a recession despite a healthy job market and consumers showing an incredible resilience in the face of inflation. 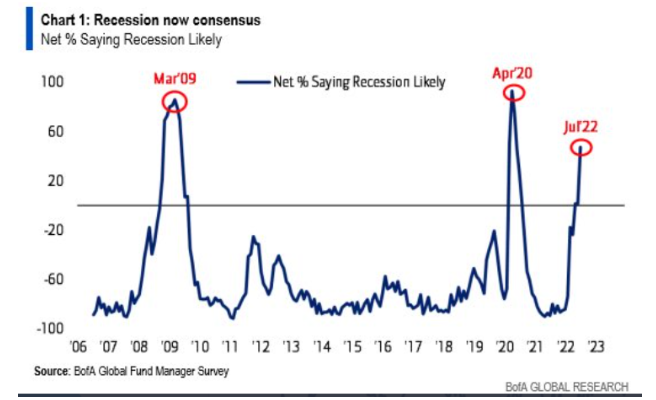 Which leads me to believe any further equity selloff will be more muted rather than violent. Put simply, alot of de-risking has already taken place.

To be clear, I still expect a new low within the next few months but I need to keep a flexible frame of mind. Which has led Options360 to add a couple of bullish positions over the past few weeks in BIotech (XBI) and Alphabet (GOOGL).