Home / Featured / Full Message / What’s Next For The Stock Market? 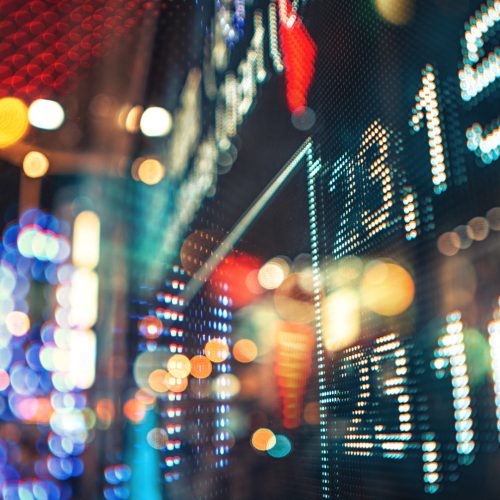 This has been a week of mixed messages as the Fed’s battle against inflation rages on all while trying to avoid a recession. CPI data came…

out and showed inflation worsened, climbing to 9.1% in June, and yet, the market pushed higher. Major stock indices have mostly been range bound with the S&P 500 Index oscillating between $375-$390. It’s just a chopfest out there.

However, the real action has been in commodities and currencies. The dollar has hit a 20-year high and oil is back below levels prior to the invasion of the Ukraine.

The Fed is once again behind the curve, after dismissing inflation as transitory, and is now forced to raise rates based on lagging data. The economy may or may not be slowing, but most of the commodity based inflationary prices have dropped dramatically. A big, key component is housing; this remains a huge pressure point for most of the population. My two cents; we’ve seen a peak in sale prices as there have been price reductions and an increase in listings but the rental market will remain tight. 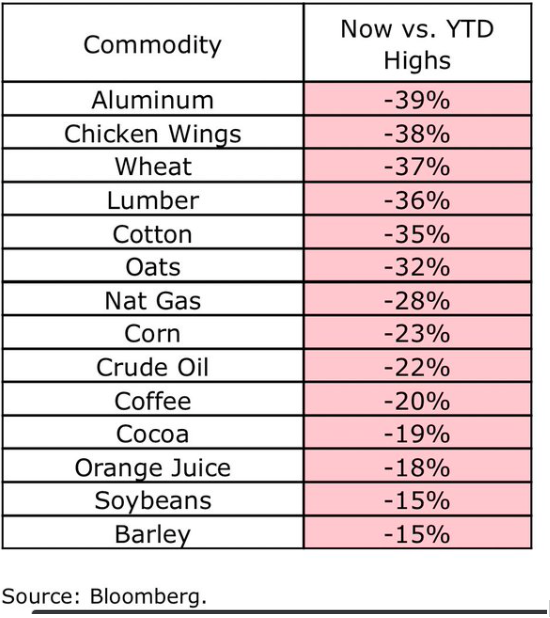 If you’re not a little confused about the economy you’re not paying attention. Here’s are a few of the many historically large disconnects in the data:

Let’s face it, the Fed has no idea what they are doing. I’m really curious as to what they do 40 hours a week before meeting for a few hours every six weeks to make some misguided move on monetary policy.

Of course, politicians also don’t know what they are doing. Weeks of hearings re: Jan 6th and abortion for pure performance. As Elvis Costello sang, “There’s No Action.”

Though maybe politicians do know what they’re doing when it comes to trading. Grabbing headlines this week has been Nancy Pelosi just disclosing a $5M stake in Nvidia.

Coincidentally, Pelosi also wants to invest $50B in a “chips plus” bill. I’m sure there is absolutely zero correlation here. It doesn’t matter that she’s playing the wrong horse as NVDA doesn’t manufacture its chips, but I digress.

We may not be Pelosi Capital LLC, but we are finding success, even in this market.

Again, Options360 is starting to take on more longer term positions to balance out the whiplash of short term trading. We continue to grind out positive returns.