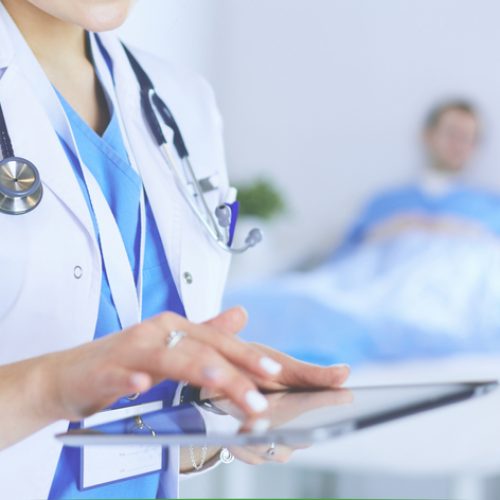 Growing up, I loved sports.

I played tennis, basketball, and I was just about the biggest body surfing enthusiast there was.

Until one fateful day…

I was 17 and it was just another day out in the ocean, trying to catch a wave. In the midst of my body surfing, I got caught by an unusually large wave for the beach I was on.

Under normal circumstances, it wouldn’t have been a big deal. Except this time, I had a freak accident.

I wasn’t ready when the wave broke and I tumbled out of control. My head hit the ground underwater, leaving my body to twist in the wrong way.

A massive pain shot through my neck and a few seconds later when I washed up on shore my right arm felt like there was electricity running through it and my legs were numb.

Luckily, I was at the beach with friends, so they took me to the ER immediately.

This was before cell phones, but the ER called my parents, who then rushed to the hospital.

That’s when I overheard the doctor say to them, “He’s lucky he isn’t paralyzed… or dead!”

When I really grasped how close I had come to a fate far worse than this, a few things came into focus for me. The most obvious is don’t take dumb risks. Next, try to always be ready for the unexpected.

I also realized that life is precious and can end at any second. So, I beg you, do not leave things undone. Someday is not a day on the calendar, live your life to the fullest each day.

That message was reinforced over the next 6 months as I walked around with a halo brace to keep my neck perfectly still while it mended.

All these years later, those beliefs still outline everything I do…

Especially the way I trade and manage for my Options360 member community.

We take the shots, but not foolishly or without preparation, but with precision.

If I was cavalier about trading, we definitely wouldn’t be crushing it in the worst market in decades. In fact, Options360 is up by over 19% year-to-date.

I like to say, we are “intelligently aggressive” and it pays off week after week, month after month, year after year.

Want to be part of the action? You can try Options360 out for just $19 per month, and finally learn how to profitably trade options. With this kind of deal, you can’t go wrong…

In addition to all my trades, you’ll receive access to bi-weekly market breakdown webinars, which are worth 50 times the trial rate. Trading is tough, but you don’t have to go it alone.

Join our community of traders here, and we’ll see you on the “inside!”