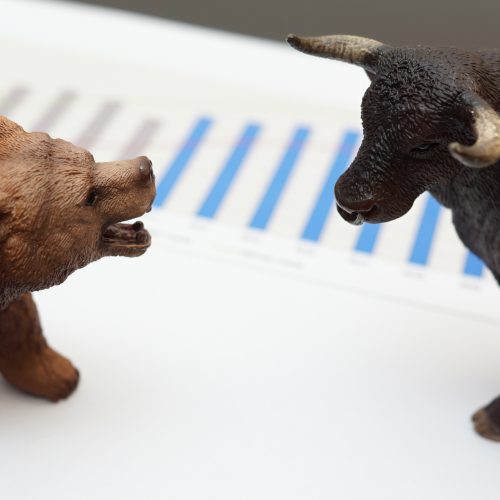 Right now trade and risk management are CRITICAL to your trading profitability.

The market had a big reversal yesterday, and today, the bulls and bears have been battling it out.

In Options360, we took a roll in our CRM trade to set up for a profit next week…

And we are watching 2 others trades like a hawk in expectation of rolling them tomorrow or early next week.

I have had a few people over the years complain about rolling trades. It’s usually people new to trading and the complaint usually looks something like:

Why are you always messing with the trades? Why not put them on and sell them when they are up. What’s with all the rolls and adjustments?

The answer is… That’s how trading works.

If I could just put on a trade and never have to adjust or manage the trade, they would call me the Oracle of Delphi… HA!

Look, if you are talking about just buying and holding stock, that can be a good strategy in some instances.

However, and here’s my point, trading is the way to generate income and build wealth right now.

Buying and holding works over the long term, but in order to “buy the dips,” we need capital coming in consistently.

And a big part of that – especially in a market this volatile – is trade management.

You MUST watch your trades like a hawk watching its prey.

That’s why having someone like me to watch your trades and make recommendations is so important.

The cool thing is you can “hire me” to do just that for just $19 for the first month.

No I won’t be watching your individual portfolio, but I will be watching the Options360 portfolio and if you are part of it you’ll get all the benefits of my 30 years in the markets!

I can promise you, this will be some of the best money you ever spent. If you disagree after the first month, just cancel and you’ll never be billed another penny.

That’s how confident I am that you’ll stay with me forever once you try it out.

I hope you get the next amazing trade!