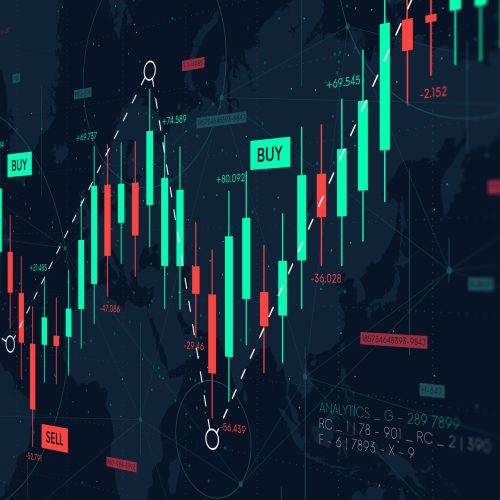 I’ve got a slice of humble pie to eat today, sharing a story about how a member of the Options360 community kept ME on track recently.

I share a lot of trading education and talk about my substantial trading experience with you on a daily basis.

And it’s true, I have been doing this successfully – full time – for decades.

However, that doesn’t mean I can’t get tunnel vision at times…

And this morning was one of those times.

Right now, in Options360, we have a Bull Calendar Spread in DDOG. I can’t share the specifics of the trade because we put it on some time ago and the original trade is no longer valid.

I was ready to close the trade and take a small loss, however…

Why don’t I just share what I wrote to the members this morning.

Sorry to be sending trades piecemeal, but I’m trying to act as price action develops in real time.

I will be holding off on new trades until tomorrow’s CPI data; though a SPY iron condor between 400 and 416 is tempting, I don’t want to be back pedaling right out of the gate should algos go wild.

This idea of rolling down the entire position comes from Options360 member, Darell, who wisely identified a way to both collect additional premium (reduce cost basis) and narrow the width between strikes (reduce risk).

I was ready to settle for a small loss, however, Darell was looking to keep fighting the good fight while maintaining proper risk management.

I love the feedback and idea generation we have going on in this community.

So we decided… Let’s roll down.

The point is that this member opened my eyes to an opportunity that wasn’t clear to me.

I’m good – but I’m not infallible. That’s why being part of a community of like-minded people can be so powerful, especially when trading.

Don’t get me wrong, I don’t just willy nilly take every suggestion a member proposes, but when it is wise, I have no problem admitting I missed a key data point. The buck, as they say, stops with me…

And I take that VERY seriously.

Yet it’s always good to have some people who can give you some solid input on trading ideas.

When you become a member of the Options360 community, you can benefit from my expertise AND the help of members like Darell, who have learned through hard won wisdom and by taking part in our community how to become a successful trader.

This is ultimately my goal, to get every member to the point where they are able to make profitable trades on their own. Not that I don’t want to be by your side for your success, I most definitely do…

But I want to put you in the driver’s seat.

So, be sure to grab your trial membership right now, and join the community today!