Home / Featured / Full Message / How’s THIS For Our Yearly Performance? 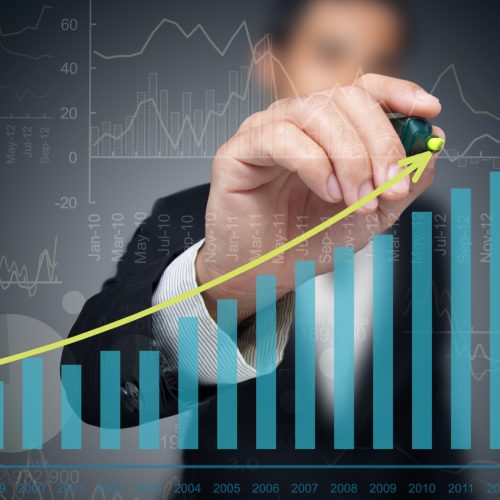 I am taking my daughter to the airport today. It’s a sad day, but I knew it was going to come.

I am, of course, watching the market and looking for new opportunities for my Options360 members. In truth, I will be watching even more closely for the rest of the week as the sting of my daughter’s absence subsides.

That said, I thought I might do a little review of the Options360 performance so far.

It’s been a tough year, but we are still trucking along. Overall the portfolio is up almost 30% at this point.

If $3,000 doesn’t excite you, you can always start with more and adjust the trades accordingly.

If you start with $50,000 just multiply the number of contracts by 5. If that was your starting account balance and took all the same trades, you’d be up $15,000.

If you don’t have those kinds of funds to risk, you can start with $5,000 and half the number of contracts, $2,500 you would cut them into a quarter of the size.

You get the idea… The point is to start making the trades sooner, rather than later. You just start where you feel comfortable and grow from there.

Let me explain how exciting this can be for you…

If you had started in 2015 when we first launched Options360 with a $2,500 stake, followed all of the trades we recommended, and every year left your winnings in, and made the adjustments to trades for that year based on your yearly beginning balance.

On and on until you would have started the year with almost $100k.

That’s the power of getting started and staying consistent.

Now to November… The trades we closed since the beginning of the month have put $517 in our accounts.

That represents about 5% of the model portfolio…

Not bad for a one-month return!

That included 6 trades. We lost money on one, made money on the other 5.

On average it takes between $350 – $500 to get into one of our trades. We keep them small so everyone can take part.

I’m very excited to see what the rest of the year has in store for us. I still expect a strong market through the end of the year, but we will see.

Either way, I will be watching the market, managing our trades, and looking for opportunities for my Options360 students.

I suggest you join the community so you don’t miss out on the action.

You’ll be happy you did.