Home / Featured / Full Message / To The Contrarian Goes The Spoils 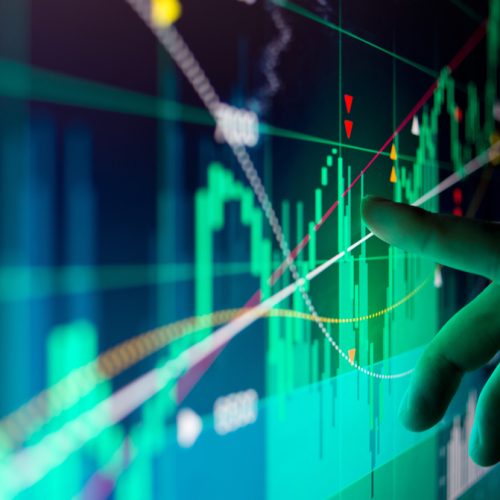 The market is always moving, and I am always adjusting my outlook. When trading you need to be agile, you need to be able to throw away one thesis and adopt another on a dime.

That’s how I’ve kept my Options360 students ahead of the market year in and year out since 2015.

As we roll into the end of this year we are up right around 30% YTD, winners and losers included.

That’s in a market that has been crushed over the last 11 months. The S&P is down more than 17%.

That’s a 47% swing between our performance and our benchmark. I’ll put that up against anyone in this market!

Get in now and make next year the year you start living the “Trader’s Lifestyle”!

A few weeks ago, I told you that I thought we would see a strong market through the end of the year.

As always, I based that opinion on what I was seeing in the charts and my knowledge of the markets.

However, something has changed between then and now…

There is a very strong indicator that I may have been mistaken and I need to alert you that my confidence in my thesis is waning a little.

It’s time to profit from our new indicator.

What was that indicator?

Well I explained it to my Options360 members when I sent this alert out this morning.

Here’s what I wrote:

I have been of the belief stocks would rally into year’s end.

This has pretty much become the consensus outlook which doesn’t boost my conviction.

Given the recent rally and that SPY is now back to the trend line, the 200 SMA, and resistance around the $400 level, it appears vulnerable for a pull back.

That’s right, the consensus is now that we’ll be bullish through the end of the year.

It’s that you should ALWAYS “bet” on the contrarian point of view. The contrarians seem to win more often than not.

I can’t give you the exact trade I recommended, however, if you click here and claim your trial subscription to Options360, you might still have time to get in on this trade.

PS. We don’t make bets, but for lack of a better word I used that word to explain the idea I wanted to share. That said, let’s start getting you some wins so we can hit the ground running in January!