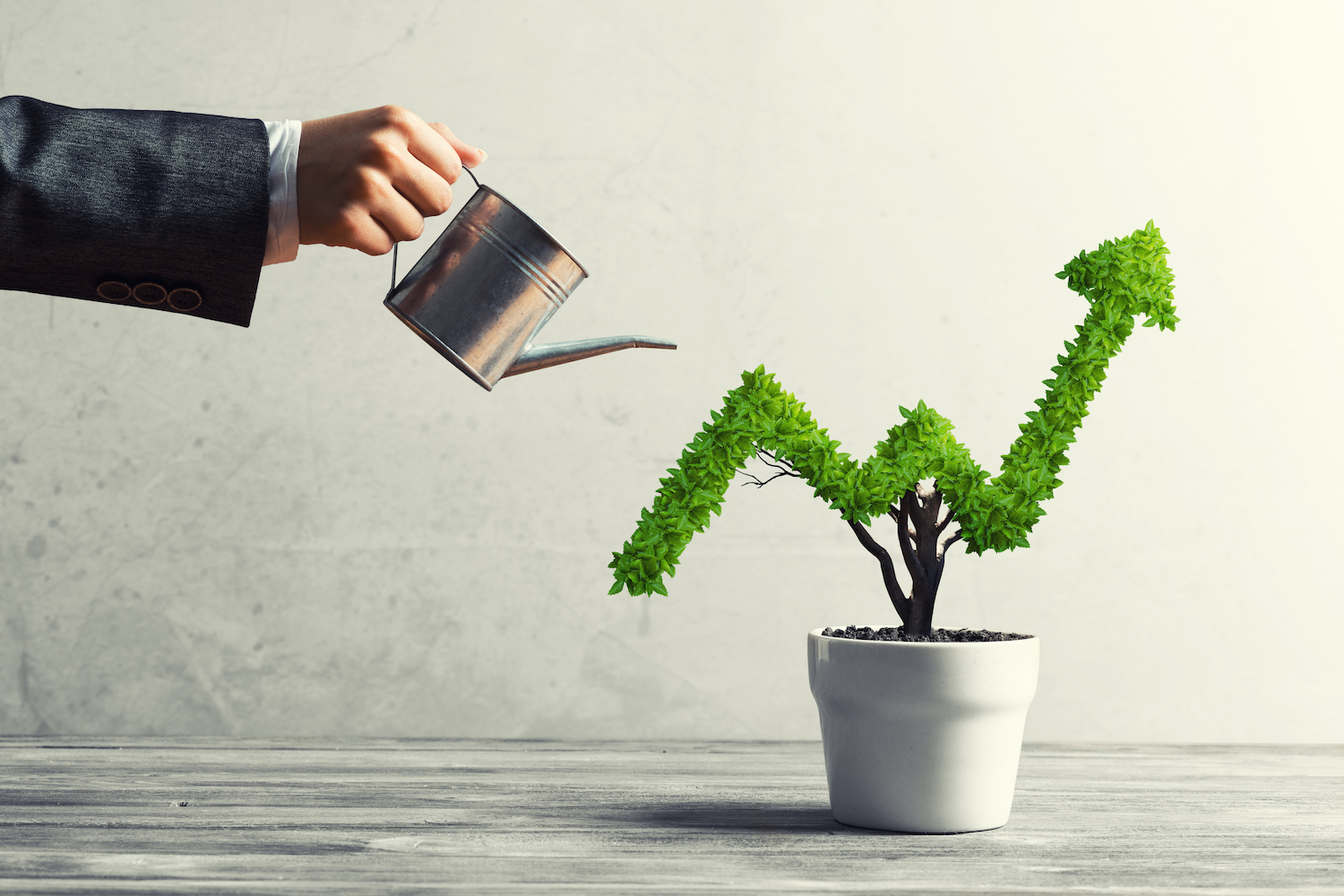 Savvy investors are always keen on finding the next big growth stocks. That’s because growth stocks have been the biggest driver behind the stock market’s massive gains over the last decade. While the S&P 500 is up about 326% since the market bottom during the financial crisis, growth stocks have done even better, as the iShares Russell 2000 Growth ETF, an index of small-cap growth stocks, is up 437% in that time. You’ve probably heard of the FANG group of tech stocks, which have done even better. With that in mind, keep reading to see why the Motley Fool contributors recommend OrganiGram Holdings (NASDAQOTH:OGRMF), iQiyi (NASDAQ:IQ), and Facebook (NASDAQ:FB).

George Budwell (OrganiGram Holdings): Canadian pot stocks have been racing higher in anticipation of the legalization of cannabis for recreational purposes in the country this month (Oct. 17, to be exact). This explosive growth has caused the valuations of most companies operating in the space to reach mind-boggling levels — levels that are arguably unsupported by their near-term fundamentals. OrganiGram, however, is one clear exception to this general trend.

OrganiGram stands out from the crowd for three overarching reasons. First off, the company employs a three-tiered growing system that gives it one of the most efficient operations in Canada. By production capacity, for example, OrganiGram should leapfrog into the top five companies by this time next year. This unique system thus allows the company to punch well above its weight and compete on an even keel with most of the industry’s biggest names.

The second reason is that OrganiGram has kept its balance sheet in decent shape during its hyper-growth phase. Unlike most of its closest competitors that have taken on boatloads of debt to purchase new facilities, OrganiGram had only…