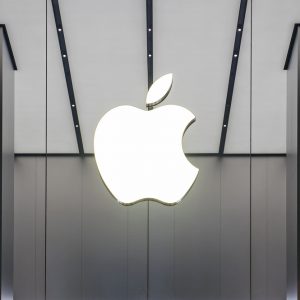 Hedge fund manager Dan Niles believes Apple’s troubles are much bigger than China, and Wall Street is largely ignoring them.

Niles, who made a name for him in the technology space, warns that iPhone price sticker shock is the catalyst that will take Apple stock down even further this year.

“IPhone sales are collapsing right now,” the AlphaOne Capital managing partner said Wednesday on CNBC’s “Trading Nation.” “You can’t sell a $1,000 phone to China where the average GDP per person is $10,000, or to India where it’s $2,000.”

The issue will snowball, according to Niles, who is shorting the stock. He contends the slower sales will hit its services segment harder than the Street — and potentially even Apple — acknowledges.

Last week, the company delivered unprecedented earnings warning that the U.S.-China trade war was eating into profits. Apple stock plunged 10 percent on the news. The stock has rallied by 8 percent in the past week, but it’s still down 29 percent during the last three months.