Home / Featured / Full Message / Our Members Are Really ‘Fed’ Up 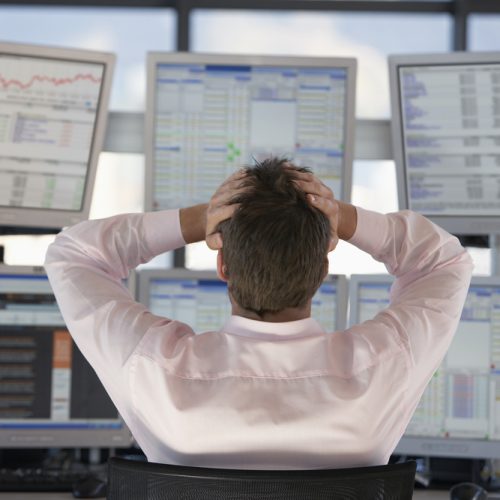 Today is the big day. We get to hear all about the Fed’s big plan.

Over the weekend, we asked whether you trust the Fed to be able fight inflation, engineer the elusive soft landing, and avoid an outright recession. And we keep hearing from you.

The answer continues to be a resounding big fat fed up “No!”

I want to share just a few responses to give you a taste of the like minded community we are building here at Options360. Thanks to everyone for your responses. I think we will run more polls in future.

Join the Options360 community and have your voice heard!

“Seriously? LMAO thought this was a trick question, but if you insist… 2002 Milton Friedman’s birthday, Fed admitted, “Yeah, we helped cause the Great Depression. Sorry, won’t happen again.” Only to end up being a major contributing factor six years later. So, yeah, I trust the Fed… as far as I can throw a battleship.” – Mark S.

“I do NOT trust them and I look for it to get much worse in the coming months.” – Timmy S.

“No, I don’t think the Fed can “lead” the economy. I believe that they “lead” investors to the shoals and beach them at their convenience, then take more out of pockets that have nothing but moth dust in them to “correct” their miss-calculations. Why? Because there really is no Fed Reserve anymore. They just won’t stop using the term so that the rest of the public won’t panic. They don’t like the idea of another “run on the bank” circa 1929 market crash. They like crashing things like little boys do with Tonka trucks and Hot Wheels cars while they think we aren’t looking… because they are so good at diverting attention from the real problem… them and their ideas…” – M.R.

“I think you summed it up by saying just fix rates near 4% rather than trying to fix things they have no control over. Over the past 20 years the Fed has done far more damage than good. They shouldn’t even pretend to act or achieve their ‘mandates.” – Mike T.

We may not like or trust the Fed, but their power to cause seismic shifts in the economic landscape cannot be denied.

I think they are approaching a crucial moment. I like that higher rates are cooling the housing market and allowing investors to get out from under the financial repression caused by ZIRP (Zero Interest Rate Policy). People will no longer be forced to push risk appetite to chase yield because TINA (There is No Alternative). If nothing else, maybe we will be done with acronyms.

My worry is the surging dollar. A strong dollar is somewhat helpful for U.S. consumers… but mostly bad for everyone else. It hurts the profits of multinational corporations… and that includes a number of names in the S&P 500, which generate some 65% of their sales overseas.

For other countries that have seen their currencies drop some 20%-30% vs. the dollar, it means they are importing inflation. We may need coordinated efforts among other central banks to stem the dollar’s rise or we’ll be heading toward another global financial crisis.

For better or worse, I won’t be at my desk when the news hits. I’ll be in the dentist’s chair getting some old crowns replaced. Not sure which would be worse.

As I wrote to Options360 members yesterday, I have no sense of which way it could go and I don’t see any edge, whether it be premium selling, a VIX play or trying a SPY double diagonal. Nothing seems overly attractive.

I have no sense of which way it could go, and I don’t see any edge, whether it be premium selling, a VIX play, or trying a SPY double diagonal. Nothing seems overly attractive.

Also, I’ll be in the dentist chair again at 2:00 p.m. tomorrow. While I like to think I set up trades that have clear parameters, I also like to delude myself into thinking I have my hands on the wheel and some semblance of control even if skidding on a patch of black ice. I want to be able to panic in real time. If only dentists still offered nitrous oxide rather than novocain we could take a wild ride.

Become a member of the Options360 community today!

Let’s stay loose and hands free for the next two days. 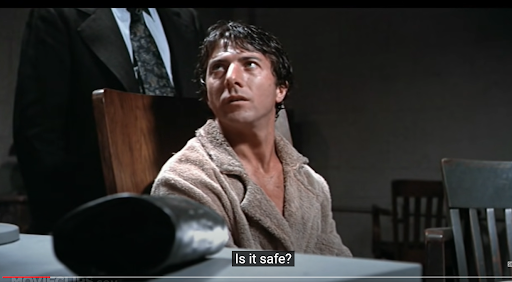