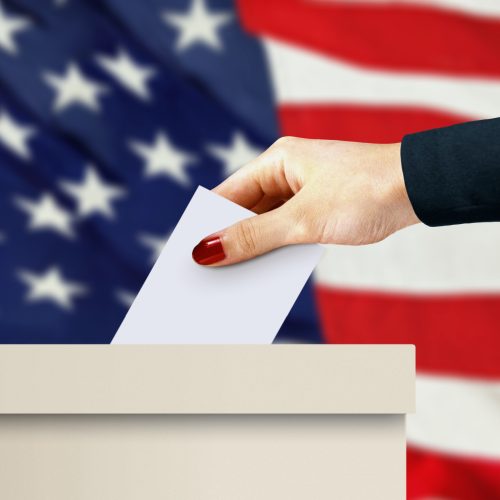 Did someone win the election? Well… I won the lottery!

My daughter gave me a wonderful surprise yesterday by coming to Florida for an unplanned visit. I was bowled over and ecstatic.

However, I also knew it didn’t simply come from a desire to see her father; I had a fragmented divorce which drew lines over custody, as well as visitation. Unfortunately, when I moved to FL eight years ago our interactions became more digital than physical.

We had already been talking about an end of December (xmas) trip, so this move was clearly off the cuff and more than likely just a 17 year old woman saying, “I just have to get outta here!”

Having lived in NYC for the first 30 years of my life, living with her mother for 15 years, I can relate to the feeling.

But, this gift will come at a cost, the duel hurricanes of her mother’s wrath combined with mother nature delivering a tropical major storm on my doorstep are sure to rattle nerves.

I live on a barrier island on the Treasure Coast, and as you can see below, that is where Nicole is to make landfall. Not as easy to pick out of the image is me running inland and my daughter heading out to embrace the chaos. 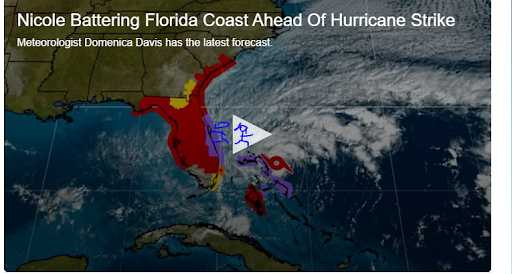 I understand her need for release after three months of hammering through college admission nonsense, but as a father, I need to manage any risk she might be entertaining in that manic mind.

Which leads to the segue to trading…

Risk management has allowed me to make a living as a trader for over 30 years. Of course, I’ve had some foolish missteps, especially early on, but I’m continually learning and tightening my process.

What’s been thrilling is not just my daughter getting a chance to see how her father makes a living, which she has actually been taking an interest, but her getting a glimpse of how she can buy a $420 pair of Air Jordans, making extra income in order to pay for these things in the future herself. Suddenly, she has an interest in how markets and trading works, the prospect of making money will do that.

This would be a new and wonderful development…

It really started when Robinhood (HOOD) launched in 2013 and, about a year later, I set up accounts for my children. I then showed them the basics and made some suggestions. Girl-child, buy Disney (DIS) and LULU), boy-child, buy Nike (NKE) and (MSFT). Something to get them started on their investment and learning journey.

The accounts have 10 shares of the above stocks, but otherwise, have laid dormant like Mt. Vesuvius for years.

Then in 2017, I tried to get them involved in crypto, and thankfully they ignored me. It was more so for learning the blockchain and math portion, I promise! Not the prospect of getting rich quick.

But this time, with the triple threat of financial, political, and an imminent storm on our doorsteps, I am taking great comfort in my daughter taking a keen interest in the financial market. Even if she is a bit skeptical.

While we enjoy some serenity within the storm, her challenge is to figure out how to use chaos to earn her plane fare home. I hope it takes her a long time.