Home / Featured / Full Message / Did You Miss This Notorious Anniversary? 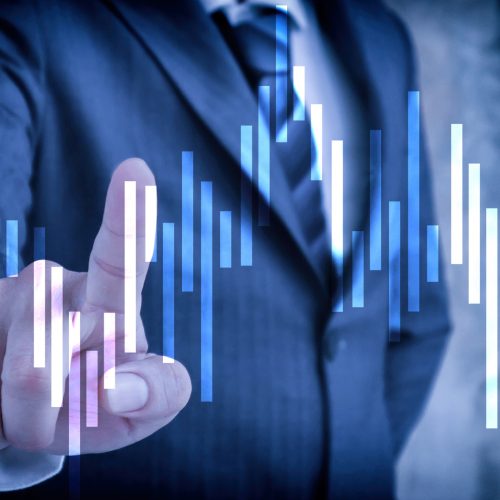 Do you know what happened 50 years ago – to the day – yesterday?

It was August 15th, 1971 when President Nixon “temporarily” closed the gold window to protect the US from a run on our gold reserves.

Make Sure You Get Onboard the Options360 Train Right Now!  Only $9 Until Midnight Tonight

So rather than see all of the US gold reserves depleted, Nixon stopped allowing the exchange.

That is the point where the US, and the world, left the gold standard.

Prior to Nixon’s actions, a wage earner in the US could save money in the bank and retire on the interest from their CDs.

Since 1971, people needed to put their money in mutual funds or ETFs and use the capital gains to fund their retirement.  Just saving was no longer enough…

However, NOW,  just putting money in managed funds is no longer enough – in my opinion.

Today you need to actively trade.

And the best way for retail investors to actively trade is in the options market.  At least that’s my opinion.

Obviously, I have a biased point of view, but think about it…

And you can even short a stock without all the risk of a traditional short. (I don’t recommend retail investors sell stock short.)

That’s why Options360 is such a great service for all traders.

I do all the research, all the grunt work, and then I share my recommendations with you and explain why I made the reco.

Twice a week I host a training webinar where I explain all the trades, share my outlook on the market, and answer your questions…

And you even get my direct email address in case you have questions between the webinars.  (No personal trading advice).

Grab Your Trial Membership for Only $9 Now!

If my track record since 2015 is any indication, we are in for more good times this year and in the years to come.

Every year we have substantially outperformed the market.

For example, in just the last few weeks alone we have closed positions like:

We all know that past performance is not an indication of future gains, but it beats the heck out of a losing track record!

Look, it’s time to climb on the train.  In acknowledgment of the 50 year anniversary of Nixon closing the gold window, I am going to keep the $9 trial open one more day.

Get in on it now!