Home / Featured / Full Message / Why I Love Living This Lifestyle 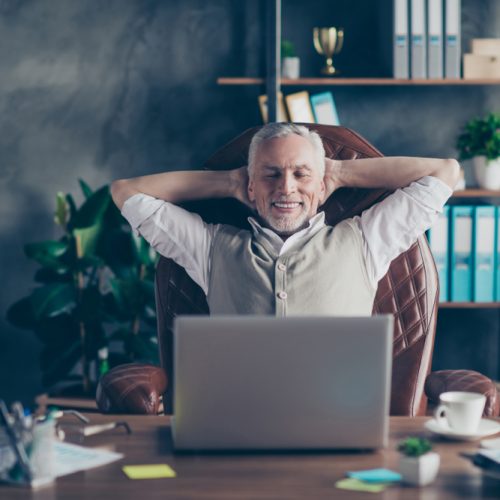 I have his neighbor who is always introducing me to funny or strange Southern sayings. I used to think they were specifically Florida sayings, but some readers have set me straight on that assumption.

For example, a week or so ago he said, “If I had my druthers…” then went on to tell me about something he wanted to do. I don’t remember what it was, but I do remember “‘druthers.”

“Yes, you know. Like I’d rather do something else.”

He was saying “I’d rather,” but with the country accent it comes out “ruther.”

Try a one-month trial to Options360

And apparently getting your ‘druthers’ means you get what you want in a situation.

I never heard this kind of thing growing up in New York. I heard Yiddish slang, but nothing like these old Southern expressions.

Frankly as a writer it fascinates me.

Just yesterday he was telling me about some financial mess his sister’s boyfriend got her involved in.

I started laughing. I didn’t want to be rude because he was sincerely worried, but “useless as a post turtle?” REALLY!?!

He explained that when you’re driving through the country sometimes you come across a turtle that’s on a fence post.

“You don’t know much about that turtle ‘cept that he didn’t get there by himself, he ain’t getting out of the mess he’s in without help, and he can’t do a damned thing while he’s up there.”

I asked if he ever came across a “post turtle” while driving down a country road.  He said he hadn’t, but he did set a few up there when he was a teenager.

Then I started laughing even harder.

I can’t encourage you enough to experience new cultures (even ones within your own country), travel, live in different places, and get to know different kinds of people.

That’s the beauty of living a trader’s lifestyle, it allows you to work and earn income from anywhere in the world.

I love my beach, but if I wanted to move, I could at the drop of a hat.

If I want to vacation, I can leave right now.

For now, I want to stay here with my beach and my neighbor with the funny Southern slang, but the point is I can decide. I’m never stuck because I can trade from anywhere that has an Internet connection.

You can get a step closer to ultimate freedom for just $19.

What do you think will happen when a bull market resumes?